Now in its third version, Literata is a distinct variable font family for digital text. Originally created as the brand typeface for Google Play Books, it exceeds the strict needs of a comfortable reading experience on any device, screen resolution, or font size. The family has matured into a full-fledged digital publishing toolbox — headline, paragraph, and caption text.

We redesigned it from the ground up as a variable font. Its tiny file size and infinite adjustability make it perfect for developers, mobile apps, and every screen imaginable. It’s the “every-device font”.  Get the entire type family for FREE!
includes VAR & 48 fonts USD 0,00
Select styles from USD 0.00
Download Literata PDF

“For what you see and hear depends a good deal on where you are standing.”
– C.S. Lewis

In my twenties, I was a foreigner in London. Reading Lessing’s subtly brilliant short story “Out of the Fountain,” I had that Keatsian feeling of a new world coming into view. As I read my way into the books of this fellow exile, her range and depth emerged — from psychological portraits in granular detail, to vast explorations of cataclysm and survival. Class, sex, old age, childhood, the inner workings of politics, the wilder shores of the psyche — she embraced complexity and got under the skin of the human condition with piercing acuity. This was writing from the frontiers of experience and utterly mind-stretching.

I would like to put in a word for Virginia Woolf, and especially for the under-appreciated Orlando, where the long-lived protagonist starts out as a young nobleman before becoming a wife and mother. The book runs from Elizabethan England to 1928 and says a lot about the position of women while being both clever and funny. Perhaps Woolf is a bit too ‘literary’ for some tastes, but Mrs Dalloway, “To the Lighthouse,” “The Waves,” and “A Room of One’s Own” must surely speak to many. I think (hope) she will come to be recognised as one of the greatest writers of the 20th century.

A proven digital text serif with an arresting upright italic

Literata is a serif screen font family — an old soul wrapped in the modern trappings of advanced code. Digital text represents one of the most important challenges faced by designers and developers today, so Literata 3 was conceived for intensive editorial use, especially on screens of all sorts. Its main potential is in digital publishing, whether on the web, electronic press, or mobile applications. Originally designed as the custom typeface for all Google Play Books, it is available for free as a cutting-edge variable font.

Literata 3 is no small upgrade. It is a full redesign within new technological bounds to handle any editorial challenge. After the original Literata’s release and a notable expansion to the family, we created version three from the ground up within the variable font design space.

To set that design space, the extremes had to be decided first; think of a grid with specially designed font “masters” lining the edges. Once completed, this grid-style design space controls how each character looks depending on how close it is to each master. And the OpenType variable font files allow users to access endless styles within the design space, like choosing any weight variation between the extra-light and the light, which cannot be done with normal font families.

Literata variable has only two font files (roman and italic), but the compression technology allows it to contain more than 15 times the styles as the regular OTF files. The core part of Literata roman excels at text typesetting for continuous reading, and the new headline and caption styles make this family a complete digital publishing toolbox. Literata’s upright italic design is uncommon for screen fonts, but addresses inherent limitations of the square pixel grid, solving several problems simultaneously. These advances are only possible using the new variable font format.

Literata 3 is published with an OpenFont License (OFL) so it’s free to own and use — no strings attached! This wide-ranging family of two variable fonts supports Greek, Cyrillic, PinYin, and Vietnamese. Download it, experiment with it, and use it to your heart’s content. Literata 3 is the culmination of years of research, technological advances, and a vision to create a type family robust enough to comfortably read a full novel on any screen and at any text size. It’s the magic only available through maturation.

SPECIAL NOTE: Literata is a project funded by Google and distributed under an OpenFont license. Repositories for the project are maintained on Github. The version you are downloading at TypeTogether is the same design as in Google Fonts and Github, but it features minor changes only in the way the font styles are named. So, for disambiguation purposes and in order to maintain compliance with the Open Font license terms, these files will install as Literata TT. 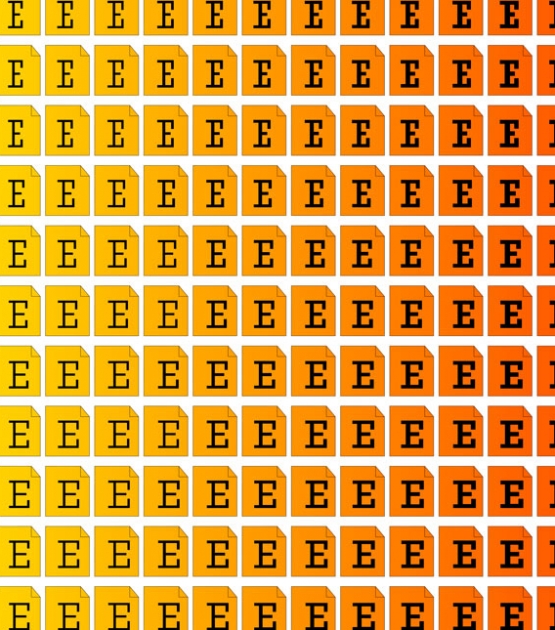 Variable fonts available in our store

We are happy to introduce some new possibilities and changes to our webstore we trust will make a big difference. If you are a graphic designer hun...