Sporting a low-contrast profile, Iskra Cyrillic is a study of bridled energy with eye-catching forms that contain daring and elegant curves and the slightly top-heavy asymmetry seen in brush lettering. Its warmth comes from the subtle emphasis on the details of individual letterforms, while its predictability is seen in a balanced rhythm over long spans of text. It is a memorable choice for presentations, articles, branding, and advertising. Latin only version here.

A practical sans serif need not appear dry, constructed, or derivative. It can excel in its sensible role and yet possess a distinct flair. Iskra (meaning spark or flash) is an unique sans serif designed by Tom Grace to challenge the limits between utilitarian and decorative type.

Sporting a low-contrast profile, it is a study of bridled energy in the Cyrillic and Latin scripts. Iskra’s eye-catching forms contain daring and elegant curves, economical proportions, a slightly top-heavy asymmetry, and are an oblique tribute to the less predictable style of brush lettering. Its warmth comes from the subtle emphasis on the structures and details of individual letterforms, whereas its predictability is demonstrated through its balanced rhythm over long spans of text.

Iskra is available as Latin-only version and a version that includes both Latin and Cyrillic. Both the Cyrillic and Latin series conform to most standard codepages used by typical software covering their respective scripts. All three series have similar OpenType functionality.

Available in 14 styles, Iskra is a stimulating, forward-looking perspective on how we see both the vitality of the particular letter and the overall harmony of text. Iskra’s support for more than 75 languages makes it an excellent and memorable choice for presentations, articles, branding, and advertising.

The complete Iskra family, along with our entire catalogue, has been optimised for today’s varied screen uses.

An elegant Cyrillic font family for books, successfully used both on screen and in print. 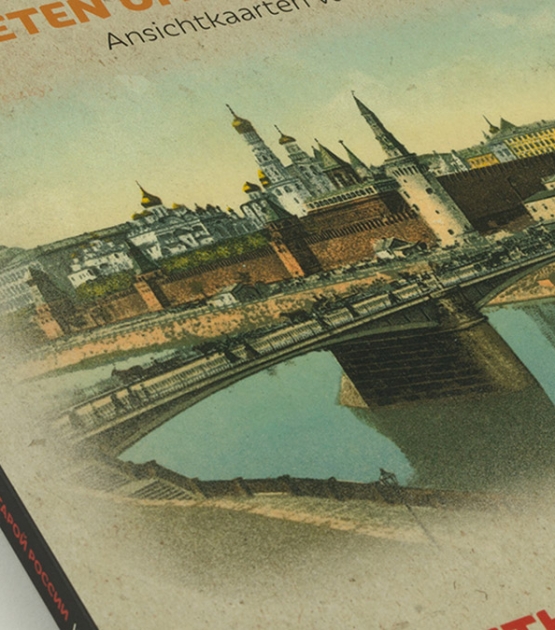 Designer Nynke Tiekstra (ColtsfootMedia, Rotterdam) has chosen the typeface Iskra, by Tom Grace, for the exhibition ‘4x the Netherlands-Russia’.