LFT Etica fills the astute designer’s needs by obtaining the same versatility and colour as common grotesque faces, but with a much warmer feel. It successfully combines forcefulness and delicacy, wrapping both with sober charm. LFT Etica has become a de facto choice for web design and has proven versatile in applications where the ratio between information and space becomes an important challenge.

Massive alligator stuns golfers as it charges across golf course in Florida.

Golf is one of those Marmite sports, you either love it or you find it insufferably boring. But throw in a massive alligator charging around and it might be enough to sway those looking for something more extreme.

This reptile was pictured walking across Buffalo Creek Golf Course in Palmetto in Florida. Charles Helms, who caught the incident on his mobile, said he initially thought it was part of a practical joke. ‘I was stunned and silent, I didn’t know if we were being punked or something.’ he told ABC Action News.

‘It was just laying down, resting, when it got up and started moving towards the big lake.’ The alligator is estimated to be about 4,5metres long but it’s not actually the first time it has appeared on the course..

‘He doesn’t bother anybody and they don’t bother him, he’s like a mascot for the course,’ course employee Wendy Schofield told 3 News. ‘He has been here for a very, very long time … There have been guesses that he’s 15 to 16 feet long.’

LFT Etica, the moralist type family by Leftloft, was developed to fill the astute designer’s needs. The starting point was the common, cold grotesque sans typefaces — ubiquitous and often badly applied in their everyday visual environment. The challenge was to obtain the same force, versatility, and colour, but with a much warmer feel.

LFT Etica resides aesthetically somewhere between a grotesque and a humanist sans serif, resulting from a design of soft strokes with open counters and terminals. LFT Etica successfully combines forcefulness and delicacy, wrapping both with sober charm.

Milan-based Leftloft studio teamed up with Octavio Pardo to develop 24 additional styles for the very successful LFT Etica type family. This expansion is a direct response to type users’ requests who found in LFT Etica a de facto choice for web design.

The new styles come in two series — 12 condensed widths and 12 compressed — and have proven versatile in applications where the ratio between information and space becomes an important challenge. Each letter was scrutinised to ensure durability throughout time and adaptability within circumstance, so LFT Etica meets the challenge of balance head-on.

With its wide current range of 40 styles and many OpenType features (four sets of numerals, fractions, arrows, and dingbats, as well as stylistic alternates), LFT Etica is a versatile typeface suitable for corporate or casual use, for printed publications as well as web design.

The complete LFT Etica family, along with our entire catalogue, has been optimised for today’s varied screen uses. 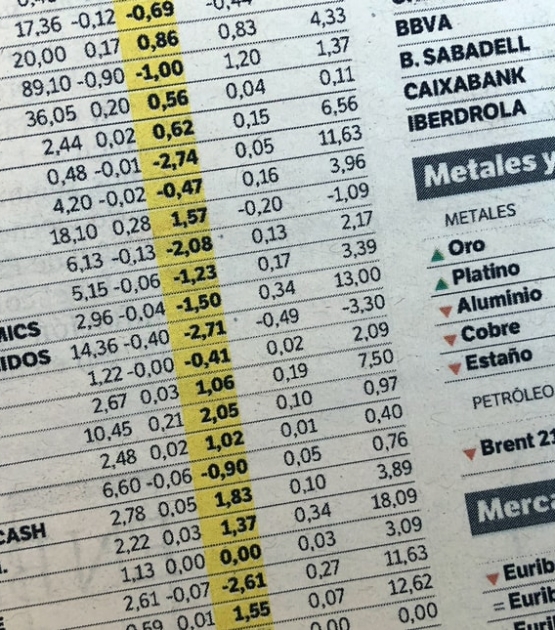 LFT Etica in use in the Diari de Tarragona