Adelle Sans Cyrillic provides a clean and spirited take on the traditional grotesque sans. Whether for branding, signage, or advertising, the keyword behind Adelle Sans Cyrillic’s use is flexibility. Each of its 16 styles is a perfect match in terms of weight and vertical proportions to its multiscript equivalents, ensuring an harmonious fit among any Adelle Sans script in the same block of text and a pleasing change of texture when used at similar point sizes. Adelle Sans Cyrillic is a personable and flexible companion to great design.

Adelle Sans Cyrillic, the counterpart to the multi-award winning font family, provides a clean and spirited take on traditional, low contrast typefaces. As is typical with TypeTogether designs, the most demanding editorial problems were taken into consideration when creating the Cyrillic script extension. The combination of lively character and unobtrusive appearance inherent to grotesque sans serifs make Adelle Sans Cyrillic an utterly versatile tool for every imaginable situation. Whether for branding, signage, or advertising, the keyword behind the entire Adelle Sans family is flexibility.

Adelle Sans Cyrillic is available in 16 total styles (upright and italic) and includes the matching Latin styles in the same file. Each of these styles is a perfect counterpart in terms of weight and vertical proportions to each other, allowing the user to set all forms of texts, from headlines that are strong or refined to subdued paragraphs that allow the message to shine through. This ensures an harmonious fit between both type families in the same block of text and a pitch perfect voice able to speak to multiple people groups.

Adelle Sans Cyrillic is a focused extension of the overall family that ensures coherence among all scripts. Rooted in the belief that broad language support is crucial to modern type design, the updated Cyrillic is yet another push in TypeTogether’s ongoing multilingual efforts. The naturally clean and spirited shapes of Adelle Sans lend themselves to a graceful translation of the rather architectural structure of the Cyrillic script. Careful research and close collaboration yielded typographic consistency, legibility, and cultural awareness within both the Latin and Cyrillic scripts, as well as filling the need for quality Cyrillic editorial typefaces.

Across the entire Adelle Sans multiscript family — Arabic, Armenian, Chinese, Cyrillic, Devanagari, Georgian, Greek, Hebrew, Lao, Latin, Latin Extended, Thai, and more on the way — each has been engineered to optically match the tone, proportions, and readability of its counterparts. Adelle Sans Cyrillic’s exhaustive character set and OpenType support, large choice of modern icons, and support for over 400 languages in total delivers consistent, flexible, and personable results in digital and printed multilingual documents and multicultural branding to bring your world closer together.

2 variable fonts with 2 axes (weight and optical), and 46 static instances from Display to Caption, Extralight to Black, plus italics

Over 100 Latin-based languages plus Cyrillic and Polytonic Greek, Pinyin, Vietnamese

A Cyrillic sans serif challenging the limits between utilitarian and decorative.

Cyrillic counterpart to the versatile and authoritative slab serif font family with no shortage of personality. 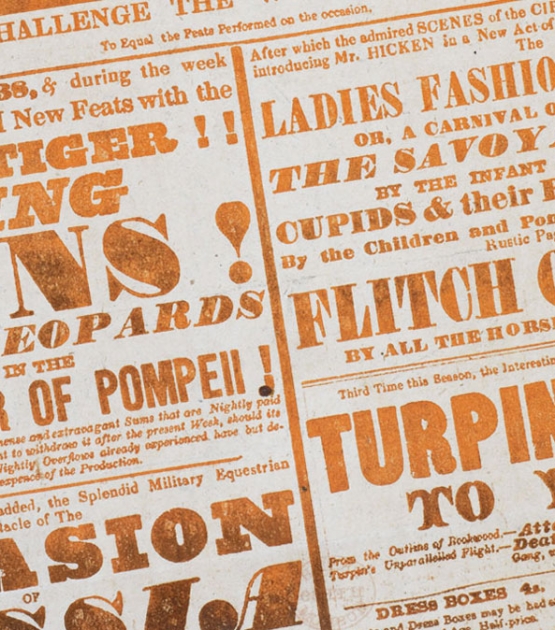 How to choose the right typeface

Typeface selection is an art and a science because it involves creativity and problem solving. Veronika Burian and José Scaglione offer ten tips on ...